The BLOODLINE of Adam Lanza

I'm used to chasing down dead people. Seeing as I have a few blogs dealing with local history I find that sometimes you have to go backwards into the tomb to get answers pertinent to the living. Since there is no concrete evidence on purported mass murderer Adam Lanza hitherto, save for the media propaganda, it's time to start digging.

One of the few pieces of information that even mentions Adam is his grandfather's obituary:

If nothing else it establishes that Adam was among the living in December of 2010. Being that Mr. Lanza was an investment broker at John Hancock it could well be where Nancy met her husband and his son Peter.

Paul William Hanson was a Navy veteran and a teacher/principal for many years. He died in 2003.

After a few brief searches I tracked down both Carol Gould, a sister of Nancy and her brother Donald Champion.

Carol and her husband run a Bed & Breakfast in Bethel, Maine 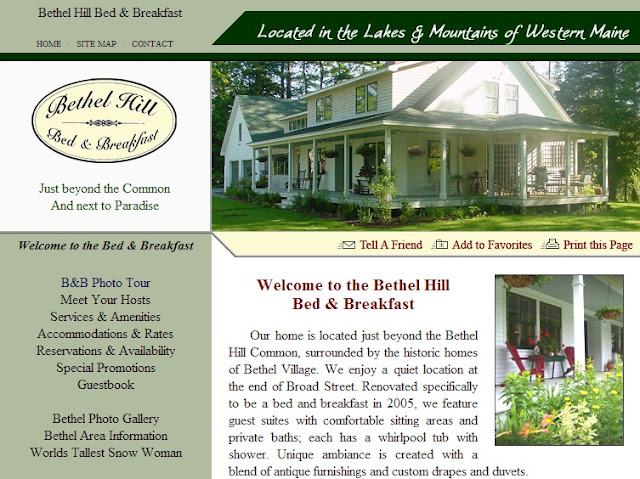 And Mr. Champion... gets arrested.

Hardly anything earth-shattering but it's a start.
Posted by the at 2:55 AM